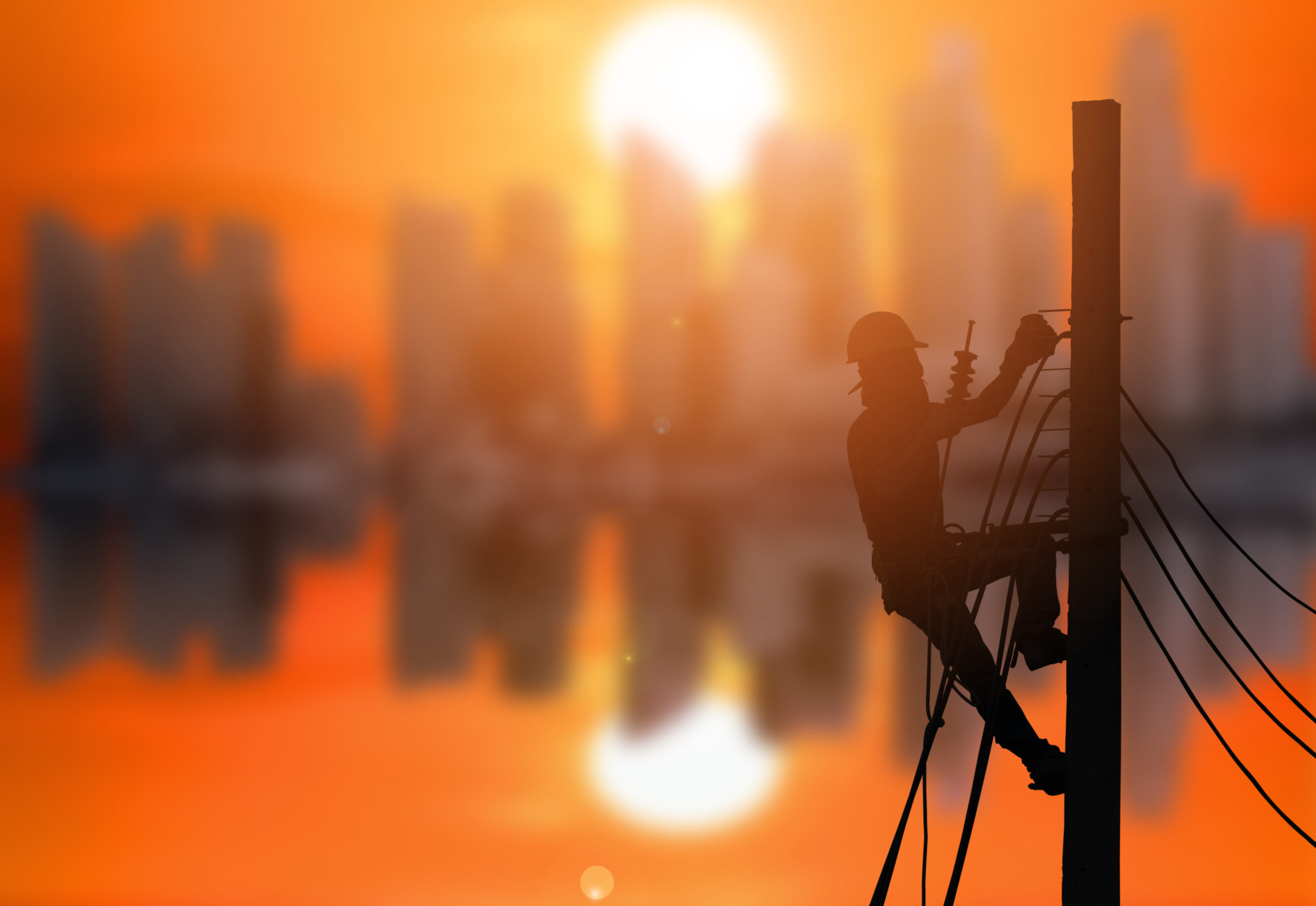 There is a shortage of power linemen, largely due to baby boomer retirements and hiring slowdowns during the Great Recession, has utility companies and contractors scrambling for workers.

Some public utilities and private contractors are paying incentives or daily bonuses to attract and retain workers, raising costs for companies and ultimately consumers.

Companies in 2008-10 “weren’t willing to take the time for an apprentice to finish training, and many left. Now we’re paying the price for it,” said Mike Kozlowski, president of the International Brotherhood of Electrical Workers Local 17 in Southfield.

Factoring in expected retirements, the state needs to grow the ranks of its 2,470 power line workers to about 3,470 by 2020 to keep pace, according to the Michigan Workforce Development Agency’s labor market bureau. Numbers for previous years were unavailable.

Industry leaders and state officials point to signs of the crunch. Among them:

The average annual wage for power line installers and repairers last year was $65,000, according to the federal Bureau of Labor statistics.

But becoming a lineman is no simple task. The state requires at least 8,000 hours of apprenticeship over four years to be a licensed journeyman, which allows a lineman to work on his or her own, supervise apprentices and command better pay.

Hank Johnson is the future of linemen, known best for weathering blizzards, scaling power towers and repairing damaged substations that can leave thousands of people and businesses in the dark.

Johnson, 21, is an apprentice in west Michigan with Consumers Energy.

“I like to be outside and it’s a little bit different,” Johnson said of his new job.

His journeyman supervisor today is 58, with about 35 years’ experience. He retires in a year.

Together, Johnson and his supervisor represent the industry’s conundrum: How do you attract younger workers, who require years of training, to replace experienced veterans leaving at a faster rate as business booms?

Line worker Kyle Scheuneman, 36, is recovering after a near-fatal accident.

On April 23, Scheuneman was zapped while working on a high wire in Mason County. The 7,200 volts entered the Kent Power Inc. worker’s left shoulder, punching a small hole. It exited his right shoulder the size of a fist. Damage between was severe. After dozens of surgeries, the father of three returned home in mid-October after 172 days in the hospital.

The lineman shortage has been years in the making. Last year, the Michigan Workforce Development Agency completed a five-year, $3 million effort to attract and retain workers for the electric power sector, including “smart grid technology” for wind farms and power plants.

The Southeast Michigan Community Alliance in Wayne and Monroe counties, with the exception of Detroit, was part of the effort: 159 people completed pre-apprentice training; 57 were placed in new jobs; and 12 retained jobs.

Still, it is not nearly enough.

“We have an older population and the potential and the eligibility to retire is 50 percent of those workers,” said Tracy DiSanto, manager of workforce planning and analytics at DTE Energy.

DiSanto co-chairs the Michigan Energy Workforce Development Consortium, an industry group of about 40 members including the Detroit Regional Chamber. Electrical line and natural gas workers were identified as “a core job with a critical need,” DiSanto said.

DTE hires electrical workers directly and contracts for others. “To the extent we can find them we are going to hire, otherwise we have to pilfer them from contractors, if that is the right word,” she said.

A report from the consortium is expected Nov. 10. The emphasis will be on standardizing credentials to better meet needs of employers and increase education need to fill the jobs in colleges, officials said.

Above all, Lowell Corporation is proud to manufacture all of its lineman tools right here in the U.S.A. in the heart of New England. All Lowell wrenches are 100% guaranteed with our one-year manufacturer warranty against defects in material and craft for one year from the date of delivery.