Advantages to a Career in the Trades 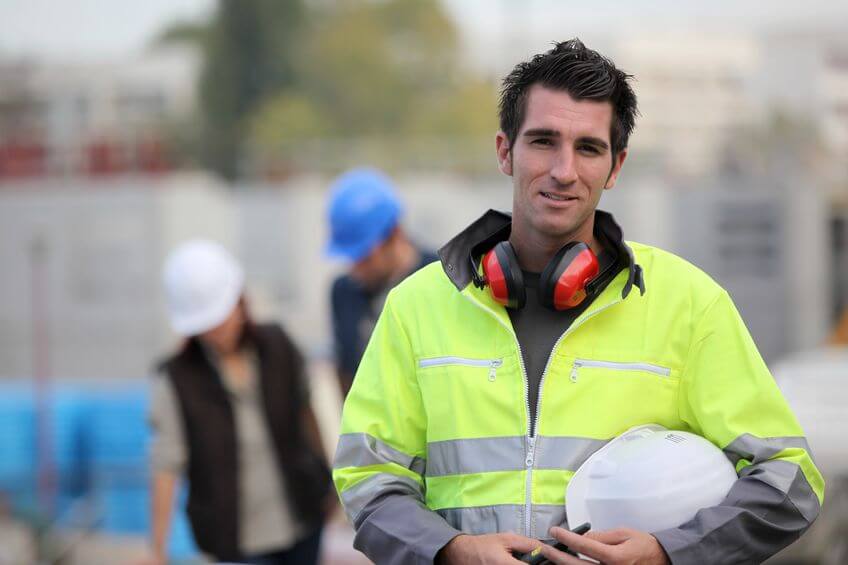 Advantages to a Career in the Trades

In the 90s and early 00s, everyone wanted to work in the business world, Wall Street was booming and the internet was just taking off. During those times it wasn’t extremely difficult to find a good paying job in an office. For today’s youth it isn’t as easy to find those good paying dream jobs in a large office setting. With college tuition continuously rising and the number of available jobs for college graduates seemingly getting smaller, many prospective students are looking towards careers in the trades. There are many benefits to having a career in the skilled trades, today we are going to list what we feel the top 5 are.

One of the biggest Advantages to working in the trades is the education that is required. While there are many positives to attending a four year college for a bachelor’s degree, there is one major negative and that is the cost. Tuition costs have risen over 213% since 1988, far outpacing the growth of the economy. All in all, your average bachelor’s degree is likely going to cost you over $100,000 if completely financed through loans. The majority of training programs for the skilled trades last from 6 months to 2 years. Even if you were to entirely finance the cost by student loans you are looking at a grand total of $40,000, which is a major saving.

There has always been a common assumption that the income ceiling is higher for white collar jobs than it is for blue collar. In some sense this is true, for the most part those that are pulling in millions a year are not tradesman. But these very wealthy individuals represent a minuscule percentage of the workforce. There was a study of the trades jobs in just the state of Michigan. The range for the skilled trades (per hour) was $13-$34, for a medium of $21/hour. For all other occupations, the range was $8-$39, for a medium of $16/hour. The ceiling for white collar jobs may be higher but the median is actually higher for blue collar.

3. The skilled trades can’t be outsourced.

In our new economy, complete job security doesn’t exist. Anything can happen at any time to any company and you can be let go. Many jobs are subject to being replaced by robots or outsourced to countries with lower wages. The trades on the other hand, simply cannot be outsourced. We will always need mechanics, electricians, plumbers, welders, etc. Our roads will always be built here. Our skyscraper projects won’t be constructed overseas and shipped here.

4. There are plenty of jobs for the taking.

Trades jobs are not only very secure, but there are also a whole lot of openings for them as well. In the skilled trades jobs, there are a large number of workers that will be retiring in the next 15 years. The age group of 45-54 accounts for 32% of the workforce. There will be plenty of jobs available for those that may be entering a trade school or finishing apprenticeships.

5. The satisfaction of ‘blue collar’ work.

70% of Americans feel dissatisfied while they are at work. While it is true that boredom can happen with any job, the tradesman who works with their hands all day has less opportunity for disengagement. Fixing things, building things, seeing the actual physical fruit of your labor is often far more personally fulfilling than spending 8 hours behind a desk.