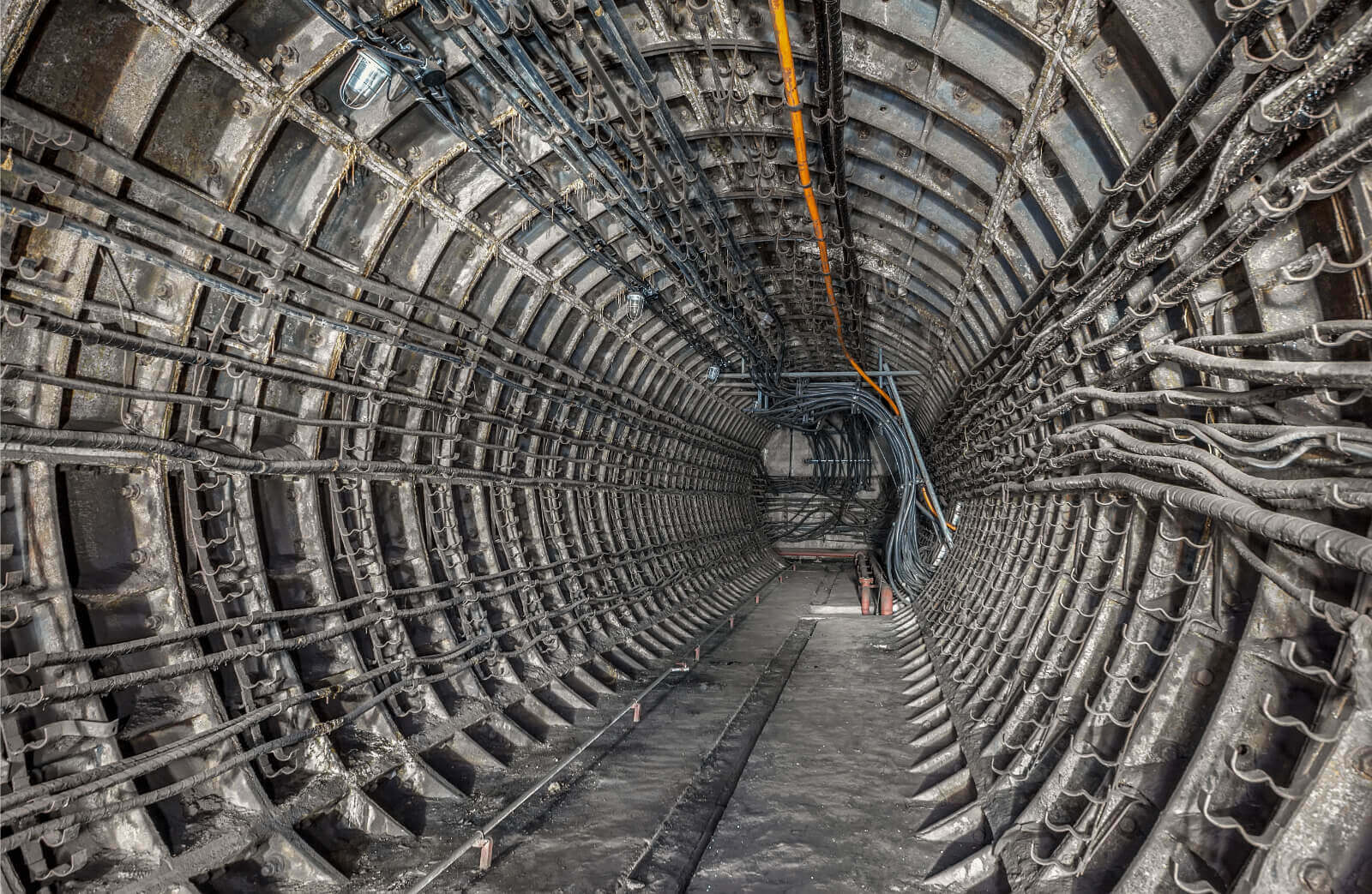 The use of underground cables for transmission of power is limited throughout the country. Implementing more underground power lines seems like a great idea. You may notice there aren’t many overhead wires in significant cities. Most cities like New York or Washington DC, use underground power distribution because it’s safer for largely populated areas. So why not use them more often? This could reduce any issues or accidents from natural disasters.

Every year, hurricanes, snowstorms, and other weather issues destroy above-ground utility poles. These storms can cause wires and poles to snap. Fierce winds can cause damage to poles themselves or even uproot trees, which can drag wires down with them. Many problems may occur with above-ground power lines, and sometimes, they just look too messy and unorganized.

Even the costs of power outages are immense. Many thousands of dollars could be lost to commercial or industrial businesses. They have to worry about keeping their products and services safe for however long the power may be out for. I think everyone can relate to the feeling of not having power.

This is why many people argue for underground power lines. It makes sense from the perspective of trying to minimize any issues with weather. Underground power lines could reduce the number of weather-related outages in some places. The process includes moving utility poles from their current spot above tree canopies to a protected tunnel below the ground. It seems like a great solution that could definitely work, but not so fast. Burying power lines, also called undergrounding, is expensive, requires the involvement of many stakeholders, and might not solve the problem at all.

Why We Don’t Have Underground Powerlines

It’s an extremely costly process with no guarantees that it’s safe. The estimates place a cost of roughly $750 per foot for underground power lines. Compared to $70 per foot for above-ground. That’s nearly a cost that is ten times as expensive. It would cost billions and billions of dollars for any state to implement this process.

Repairing underground systems is often more expensive than repairing above ground. Utility workers face two obstacles, the identification of the fault, and getting access to the lines. Repairs require disruptive digging, and it’s challenging to perform the procedure during cold weather or flooding after a hurricane. This is more troublesome than climbing a pole and much of a challenge throughout the country during the winter. Operators have to figure out where the problem occurred, without being able to see it. Sensor technology can help you narrow the location down, but then you’ll need to start the digging process.

There are a few technical issues that could potentially arise if underground cables were implemented. Underground power lines would not carry the same current as above-ground. This is because the lines cannot shed heat as they usually would above-ground. Overhead wires are insulated by air, while underground cables are wrapped in layers of insulation. Air is the most efficient and cheapest insulation. The heat is removed by the air over the conductors.

Also, the cable wires could include a shorter shelf life. Corrosion is a significant concern for cables. This can lead to harmful oil leaks, loss of insulation integrity in cables, and potentially failure in the whole system. The fear of cutting into gas pipelines is also a significant issue.

Finding the fault in the underground system could be a problem. Therefore, the need for more advanced techniques in detecting and fixing defects could contribute to the overall cost. Technology for detecting the issues would have to be costly.

Environmental impacts can’t be avoided with both above-ground and underground wiring. There are going to be issues no matter what. The most harmful part of underground cables is their installation.

In both rural and urban environments, land disruption is more significant when laying underground cables. Vegetation has to be cleared and to the side of trenches to allow for construction and access to vehicles.

Trenches need to be cleared for heavy machinery to implement the cables. Animals such as amphibians, bugs, reptiles, or bats are affected by the construction. It’s important not to create habitat loss and disrupt any endangered species.

Plants are also particularly affected, along with the soil. Soil compaction may arise and could have negative impacts on biodiversity. Once installed, the implementation of deep-rooting plants has to be avoided to prevent the cables from damage.

Ultimately, neither system can protect power in every situation. Above-ground carries the issues of having to deal with natural disasters. Underground power lines seem attainable, but several problems come with it. The cost, technical, and environmental issues are just not worth it. Although every city or town must make the decision that is right for its residents. No system is perfect when it comes to mother nature.